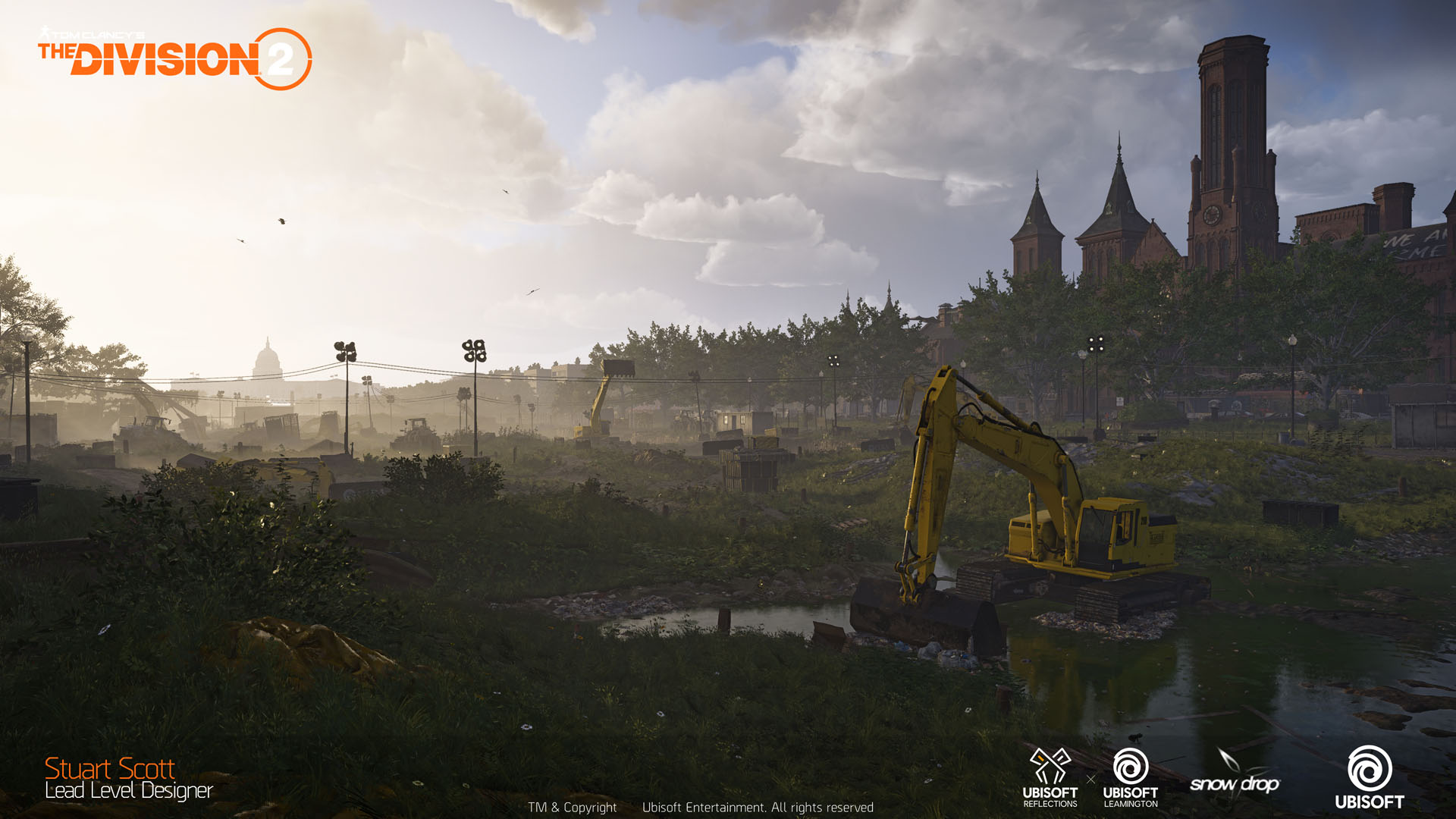 As a Lead Level Designer on Tom Clancy’s The Division 2, I was responsible for leading the open world design teams across two studios based in Reflections and Ubisoft Leamington. Working closely with Environment Artists, my teams undertook the design and implementation of five named zones in our representation of post-outbreak Washington D.C.

My specific responsibilities as Lead Level Designer of two teams constructing these areas were as follows:

The first explorable area in the game once players leave the White House Base of Operations. This once financial and technological business area is now ruled by the Hyenas, save for The Theatre Settlement which barely holds out amidst the carnage.

Home to a number of federal institutions, the zone is bisected by the long Pennsylvania Avenue running towards the Capitol Building. This road was the route of intense protest during the early stages of the outbreak, but now marks the border of conflict between the Hyenas and the True Sons factions in the area.

The verdant lawns of the Mall were repurposed by the JTF as a logistics centre for bringing supplies and coordinating evacuation during the outbreak. Flanked by the famous Smithsonian museums and cultural heritage sites, the area is now a constant reminder of the failed attempts to contain the outbreak, patrolled by ruthless True Sons.

The rail infrastructure that runs through this area was initially repurposed to handle the relocation of those affected by the outbreak. When an unfortunate train derailment shutdown the network, those stranded were forced to reside in the vacant federal offices. There they waited for the winter to pass and the arrival of further promised relief that would never actually come.

Bordering the DZ East and home of the Hyena Stronghold in the District Union Arena, this dangerous area still bears the scars of huge fires that raged around the judicial buildings in the wake of arson attacks. 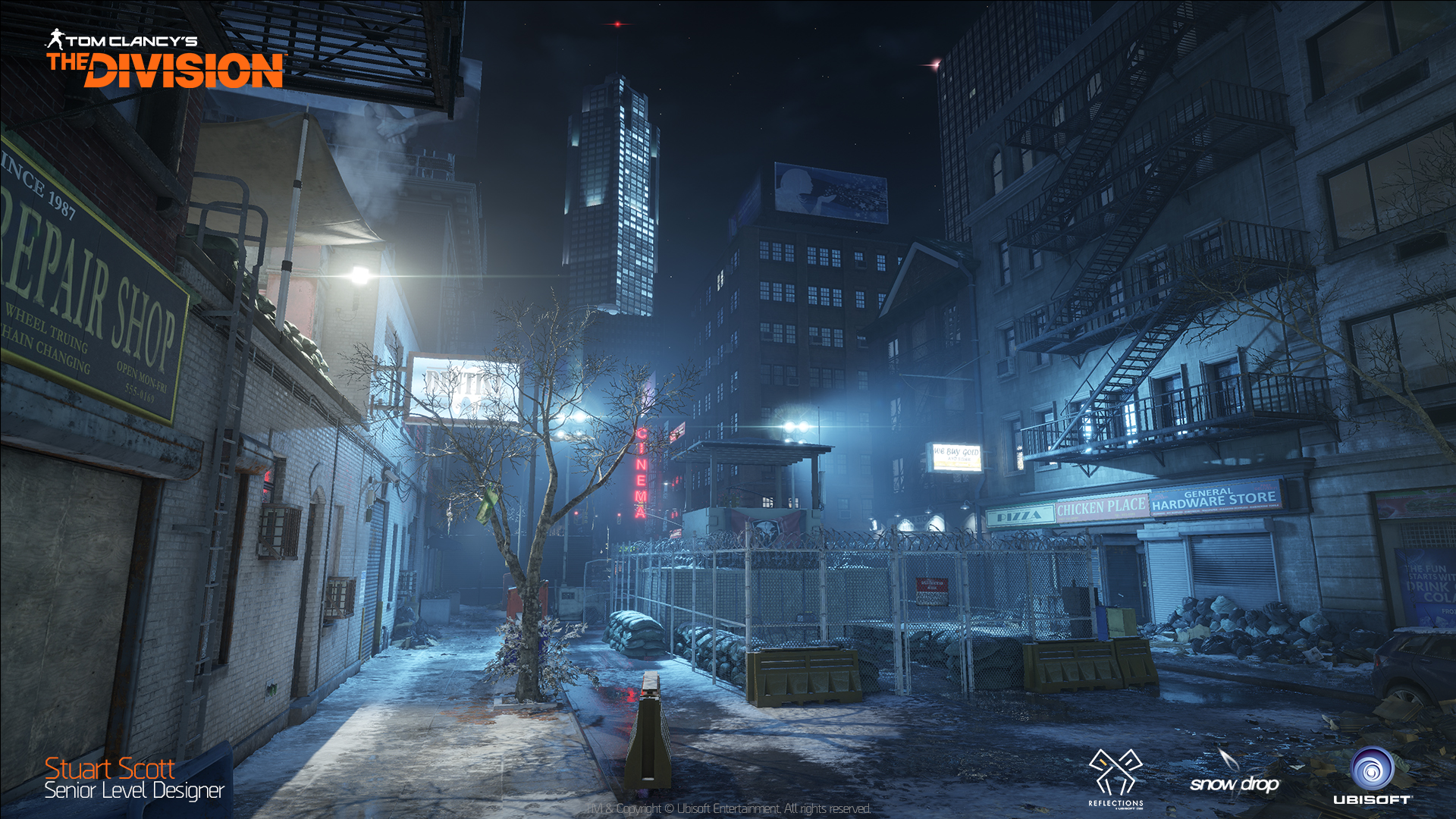 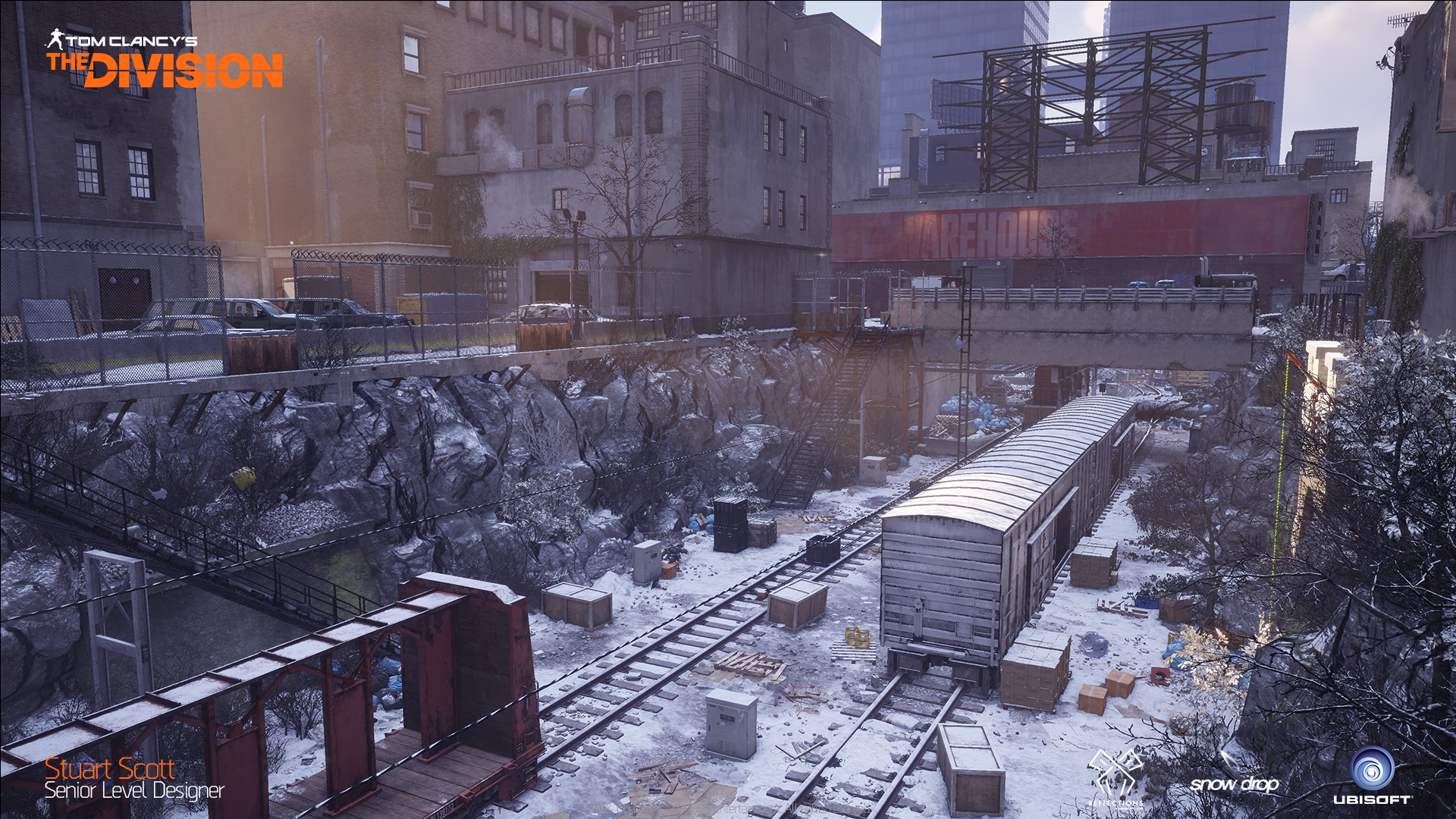 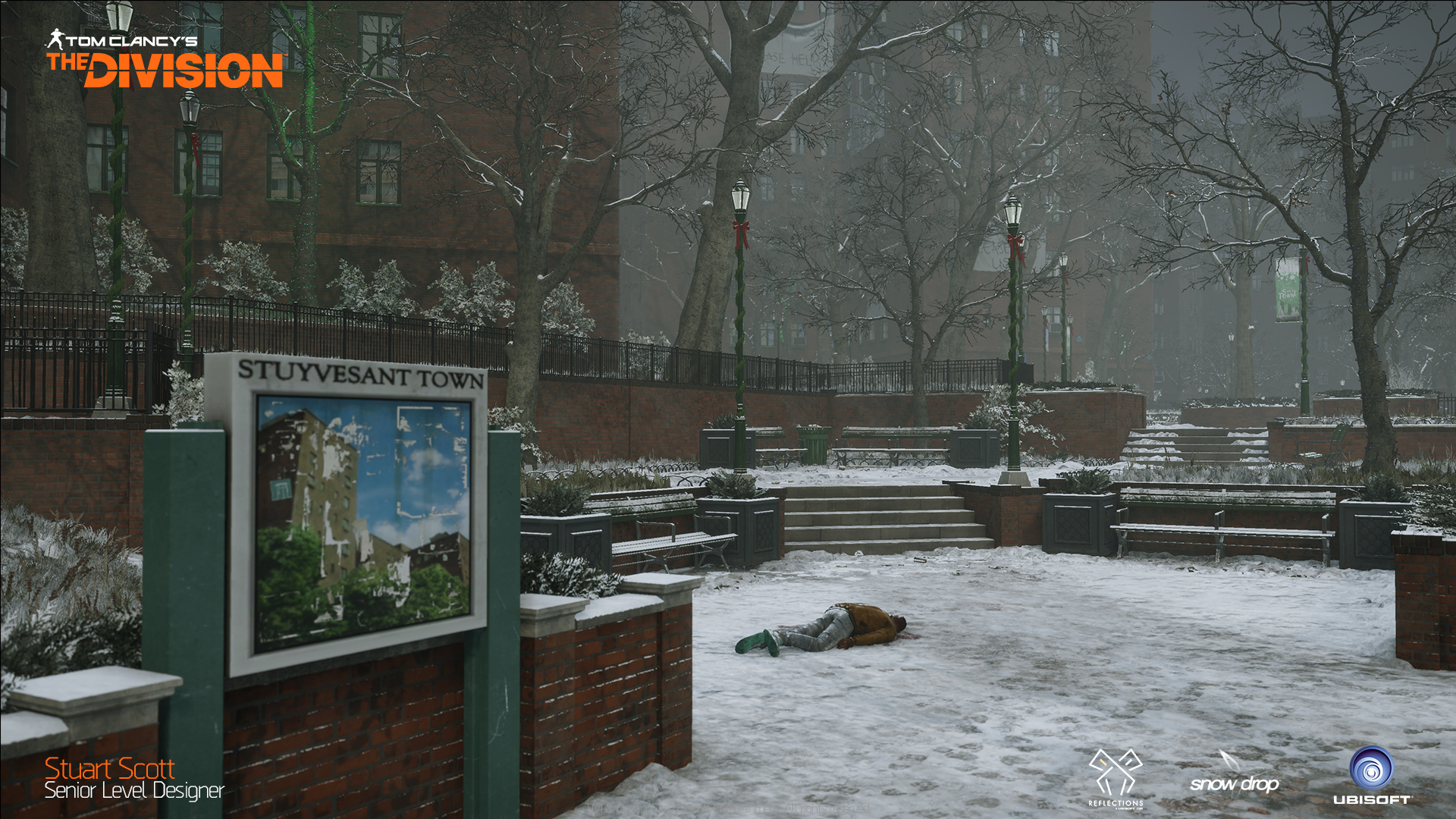