Who really benefits from Microsoft’s change of DRM policy?

Just last week I wrote a post in the wake of Microsoft’s arguably lack lustre performance at this year’s E3 event wondering if the company had broader plans for the future of their new console and controversial policies. Now, with the surprising news of a complete u-turn on these their used game and online connectivity plans following public outcry, it seems we have an answer.

Don Mattrick’s written statement released shortly after the news broke presents a picture of solidarity and an insistence that this change was a result of the company wishing to deliver to its loyal customer base. Whatever Microsoft’s reasoning, this decision is sure to have an impact on all parties concerned with the future of the Xbox One, and not all of it may be positive.

As the news of Microsoft’s u-turn broke the internet was awash with self-congratulatory tweets and enthusiastic posts from those who had campaigned against the policies. Such an outpouring of strong opinion on social media had seemingly achieved the impossible and convinced a massive company to bend to the will of its consumers, so it was no surprise that the reverse decision was met with equal expression.

With restrictions on used games removed from the system, consumers felt that they were once again in control of their entertainment in a manner with which they were accustomed. But perhaps they will be missing out? What Microsoft was proposing was a new method for handling trade-ins that would have still allowed players to exchange used games for newer titles, though admittedly with some limiting caveats. However, what this also suggested was the possibility of a digital marketplace for instant purchasing and delivery of new entertainment, effectively mirroring the success of Valve’s Steam platform on home consoles. This could have presented a whole host of new benefits for consumers such as discounted prices, holiday sales bundles and instant gift purchasing and sharing. 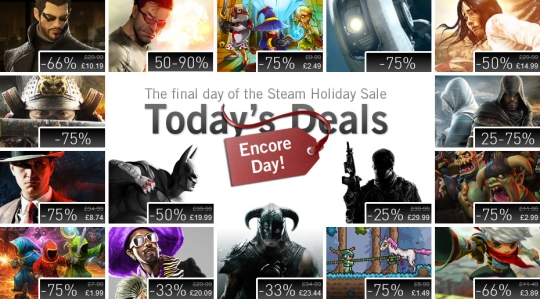 With the reduction of disc-based products and the subsequent used game trade-ins, game stores were looking at potentially lean times until Microsoft’s announcement. It’s quite telling that following the news GameStop’s shares rose by 6% as it became clear that the business could continue with its primary income practice of reselling used games with a large mark-up.

Of late, many stores here in the UK have been struggling financially, with the closure of Gamestation and the down-scaling of Game. This news will likely benefit these ailing stores and their employees, but the effects on consumers may be less positive. With these stores able to continue their used-game practices, consumers may find that they are receiving less value for a trade-in than that of what may have been offered on Microsoft’s proposed trade service.

With the anticipated structure of used games trading on the Xbox One, developers and publishers looked set to receive a more adequate slice of the pie from such transactions with external stores practically removed from the process. Now that the decision has been overruled they may have to revisit existing methods in an attempt to limit used game trade-ins such as the much maligned Online Pass system.

Another factor of this announcement is the effect it could potentially have on teams currently producing content for the next-gen hardware. Turn 10, the Microsoft studio responsible for the Forza series presented their latest title at E3 and outlined a number of features which suggested a necessity for regular online connectivity such as the ‘Drivatar’. This sudden policy reversal could have damaging repercussions on the studio’s efforts if they have been working under the assumption that players would always be connected whilst on Xbox One. Now they may have to consider what this means for their designed systems and how to provide a game for players both on and offline. 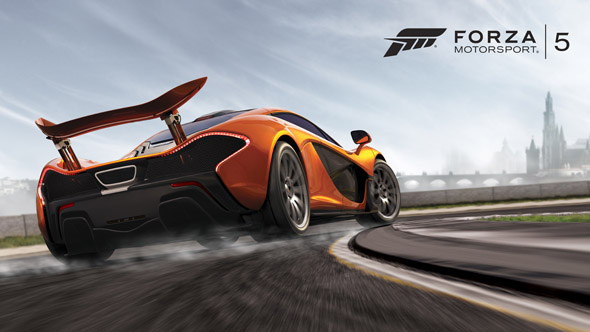 Will the design of Turn 10’s Forza 5 require a u-turn following the removal of Microsoft’s online policies?

With this announcement, Microsoft has seemingly placated a lot of their fans who were worried about the contentious policies they had announced. However, in some cases the damage may have already been done, with some consumers losing faith or trust in the company, wary of such policies being reinstated as suddenly as they were removed.

The company may have a new found respect from some consumers for admitting their mistake and trying to rectify the problem rather than dismissing the concerns of its market. Equally though, they may have lost respect for collapsing so readily under public pressure and not sticking to their convictions in an attempt to innovate their platform with new services.

What this has achieved is a brief respite for Microsoft which was required following the backlash from E3. The timing of the announcement also coincided with the recent firmware issues plaguing Sony’s PS3 which was an unlikely coincidence. There are still some factors about the new hardware that remain to be addressed such as the necessity for the Kinect and the higher product price when compared to the PS4. For now though, Microsoft has pulled itself up off the canvas and is looking to get back into the fight.

In the short term it could be said that consumers look to benefit from this decision more than the other parties concerned, although looking ahead to the future it is unclear if this will continue to be the case. Microsoft were attempting to introduce new practices and services that may have led to greater benefits to the company, developers and most importantly, the consumers.

Perhaps in the long run we have all lost out as the future innovation of home console entertainment has been stilted due to poor communication and a lack of public acceptance. If so, then we are all partly responsible for this turn of events, and we all must now live with the consequences moving forward, for better or worse.  The true potential of Microsoft’s policies will unfortunately go undiscovered until the gaming public is more open to these or new concepts, or a company is willing to attempt to revolutionise the format once again.