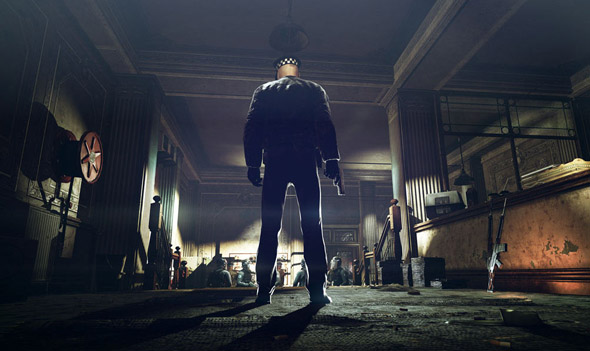 Usually games featured in a category of ‘Most Disappointing’ would be hauled up in front of the snarling public and shamed with the badge of disappointment, held to account for their crimes against consumer’s expectations…! This is rarely a form of constructive criticism but often only serves to vilify developers’ efforts more than provide insightful critique.

This list of games is not about shaming the efforts of the teams responsible for them, but is a reflection on my own expectations and how this ultimately led to my disappointment. The following games all entertained me during my time with them, but there was just something that tainted that satisfaction enough to distract me from total enjoyment. In retrospect, that ‘something’ was probably due to my own expectations and not so much a fault of the game.

Here is my personal list of the Most Disappointing Games of 2013.

In EA’s parlance, I am a Battlefield ‘Veteran’ that has enjoyed playing the series since the original BF:1942 and most of the iterations since. With the announcement of Battlefield 4 I wasn’t exactly giddy with excitement at the prospect of a new version, given that I was still enjoying the frantic action of Battlefield 3. However, as the launch date approached I could not help but feel intrigued as to how the ‘Levolution’ events would play into the chaos of 64 player warfare and what new features would be added.

So, with the game finally released I decided to jump on board and see what the future had in store for the Battlefield franchise. So much of what I enjoyed in the previous incarnation was still here, as well as some seemingly small additions that still provided an invigorating freshness to some tired aspects. Before long I was caught up in the excitement of new weapons to unlock, assignments to complete and maps to explore. 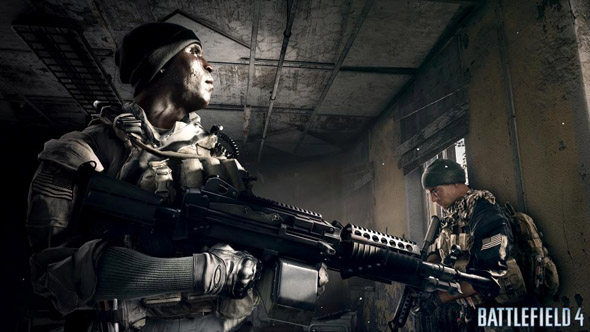 Sadly, the excitement was intermittent. Problems such as crashes to desktop, loss of game audio, temperamental hit detection and latency issues to name just a few, all severely marred the game in its early days of release. Online community forums and outlets for the game were quickly inundated with complaints and concerns, though thankfully the game’s developers appeared to be making efforts to rectify the serious issues.

With 2 months passed since its release, Battlefield 4 is starting to find some stability but it is a real shame that the game could not be closer to the intended quality upon launch. Whether through over-ambition or an inflated confidence, EA and DICE have stretched themselves and the formula of Battlefields gameplay to far for their own goals.

Troublesome launches are nothing new for the Battlefield series, and even knowing that going into the latest iteration, I was still dismayed to see the problems that have plagued this game already. I am still playing the game and hope that this instalment will be entertaining me long after release as the previous titles in the series have done.

XCOM: Enemy Unknown was quite possibly my Game of the Year 2012 (had I actually awarded such a thing this time last year!). The sense of perilous excitement I felt whilst trying to ensure my squad of operatives, named after friends and family, survived insurmountable odds was an experience I have longed to encounter again. It was clear that any follow-up in the series would have a high standard to reach in order to recapture my sense of engagement.

With the release of The Bureau I saw an opportunity to revisit the world of XCOM from a new perspective during the inception of the secretive agency at its heart. Set amidst the conspiracy and propaganda of 1960’s Cold War, the premise of clandestine ops and alien invasion was a natural and interesting fit for an XCOM prequel, and one that I wanted to experience. 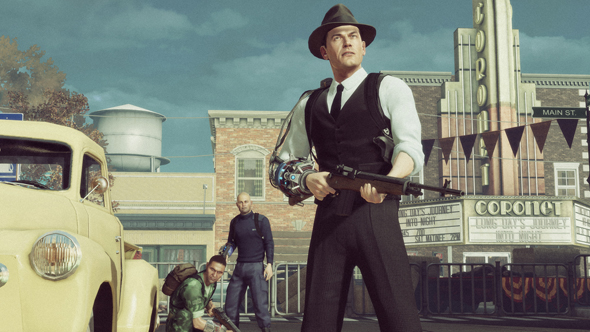 One major difference between the two games was the blend of 3rd-person cover/shooter mechanics with the turn based strategy synonymous with the series. I was eager to see how harmonious this marriage of gameplay would be and hopeful for a continuation of the tactical dilemmas presented in Enemy Unknown.

However, whilst The Bureau is a very solid and enjoying game, at no point did I feel the engagement and excitement of commanding my squad of operatives against the deadly alien threat. 2K did well to implement the tactical interface in such an easy to use format, but due to my AI comrades inadequacy during combat I felt no desire to utilise them. Missing the camaraderie and connection to my operatives that was such a key part of my enjoyment in Enemy Unknown, The Bureau was unable to satisfy my XCOM fulfilment.

If The Bureau was to exist in a world without Enemy Unknown, it may well have garnered more praise from reviewers and players alike. Unfortunately, I don’t think it could have existed without Enemy Unknown, and despite confidently attempting to introduce a new gameplay experience, it was always going to have to live up to the success of its older brother.

Before Hitman Absolution was even released it had managed to disappoint me with its questionable portrayal of women as sexualised cannon fodder in the much maligned E3 2012 trailer. Overt sexism aside (of which much on the matter has already been written), it also presented the game as an all out action blockbuster, rather than the methodical assassin fare I was hoping for.

It was with much trepidation that I bought the game amongst promises from Square Enix of catering to fans of the previous Hitman titles with hardcore gameplay options and modes. Indeed, beyond the stunningly updated visuals, the core of a classic Hitman game could be identified.

Here was a game that provided a multitude of varying locales and instruments of death to ply Agent 47’s superior skills, but to what ends? Missions were now segmented into small chapters of conflict, often with a lack of assassination target or objective other than move onto the next area. This segmentation was presumably to encourage replay-ability of levels and promote experimentation of the environment’s elements.

However, this partitioning of the content seemed largely in order to push the player through the stifling story line that the developers had decided to embroil Agent 47 in, complete with cartoon characters and clichéd plot. It severely detracted from the essence of Hitman’s historically professional attitude as a gun for hire, forcing the player into new situations and foregoing the briefing and planning phase before missions. I relished those moments in previous titles of best laid plans going drastically wrong and having to improvise to avoid failure.

Absolution felt like a game that attempted to cater to Hitman players new and old, and it would seem that in trying to appease both it unfortunately left neither party truly satisfied. It introduced some interesting and inspired features to Agent 47’s arsenal that I would like to see return in a new Hitman title. Hopefully, if such a game is released in the future, lessons from this title will be learned and fans of the series could have the game they hoped for this time around.